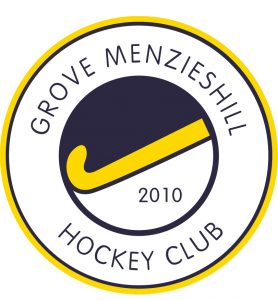 Grove-Menzieshill Hockey Club is one of Scotland’s largest and most successful hockey clubs. With over 300 members, players aged from 4 to 67 and abilities ranging from social players to full Great Britain internationals. The club has won over 50 national titles and the men's team are current Scottish Indoor Champions.

Dundee’s leading hockey club has been a recent addition to Forthill Community Sports Club with ambitions to build a hockey pitch on the grounds and set up home at Forthill. The club also has strong links with a number of schools in the city and the great work of the club was recognised recently when it was awarded European Club of the Year by the European Hockey Federation.