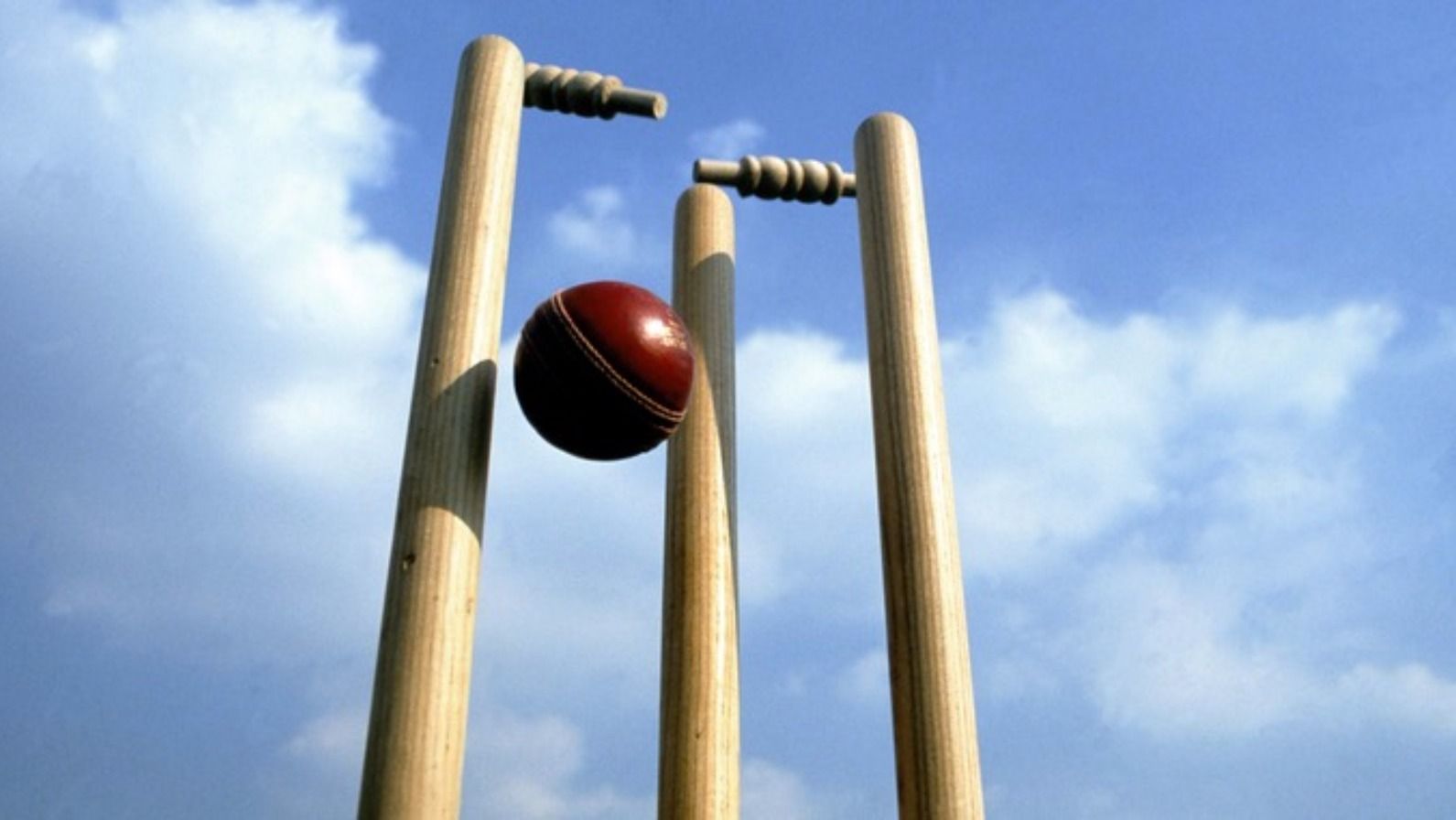 Forfarshire Cricket Club has been based at Forthill since the club was founded in 1880 and now runs four senior teams and a thriving junior section for children aged 5 to 18 who have the chance to play age level cricket in local and national competitions and leagues.

A recent addition to the cricket facilities is the custom built, three lane indoor practice area that enables the club's qualified coaches to provide year round sessions for males and females.

Forfarshire 1st XI plays in the Cricket Scotland Eastern Premier League, finishing 2rd in 2018, while the 2nd XI play in the North East Championship which they won in 2015. The 3rd and 4th teams play in the SPCU with a focus on enjoyment and player development; helping our younger players make the transition from junior to senior cricket.